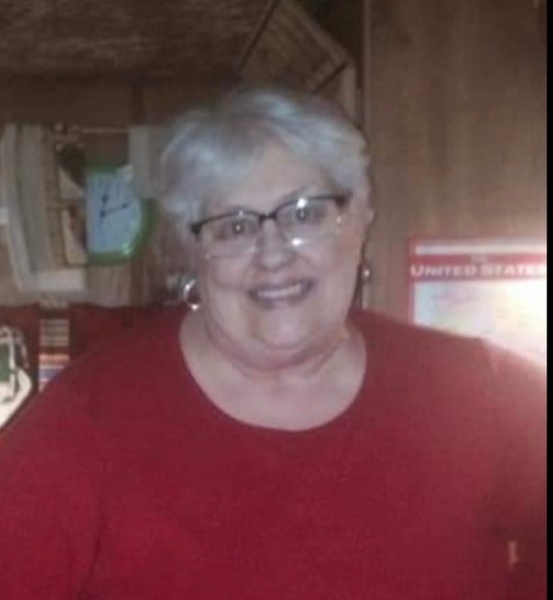 Mrs. Brenda Watts Stockman, age 76, of Waverly, TN, passed away Friday, July 22, 2022. Brenda was born May 14, 1946, in Waverly, TN, to Everett Orville Watts and Catherine Imogene Wilson Watts.  She attended the Waverly Church of the Nazarene.  Brenda worked at Mid Cumberland for many years as the Caretaker Coordinator.