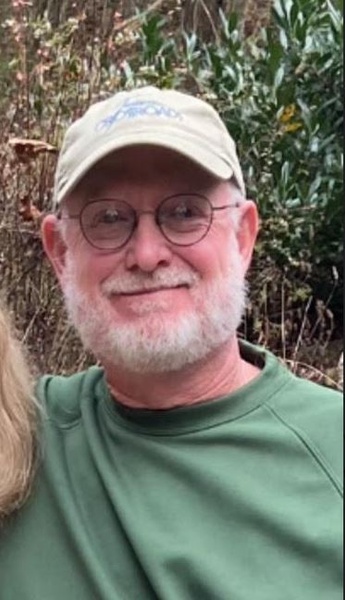 Don Edward Ross, age 62 of McEwen, TN passed away on Thursday, August 11, 2022, at Three Rivers Hospital in Waverly, TN. Don was born in Dickson, TN, on August 15, 1959, to the late Maurice Ross and Bettye Shaver Ross.  Don enjoyed playing golf, being with his friends, having large gatherings, barbequing and spending precious time with grandchildren.

He is preceded in death by his parents Maurice & Bettye Ross.

Visitation for Mr. Don Ross will be held on Sunday, August 14, 2022, at Luff-Bowen McEwen Chapel beginning at 4:00 PM until 8:00 PM and on Monday, August 15, 2022, from 9:00 AM until the hour of service at 12:00 PM.  Rev. David Deavers & Son, Bryan Ross will be officiating. Acting pallbearers will be Jimmy Milton, Marty Sanker, Ron Smith, Mitchell Sanker, Dawson Phair, Hayden Boatman, Ian Bonura, and Tim Deck.