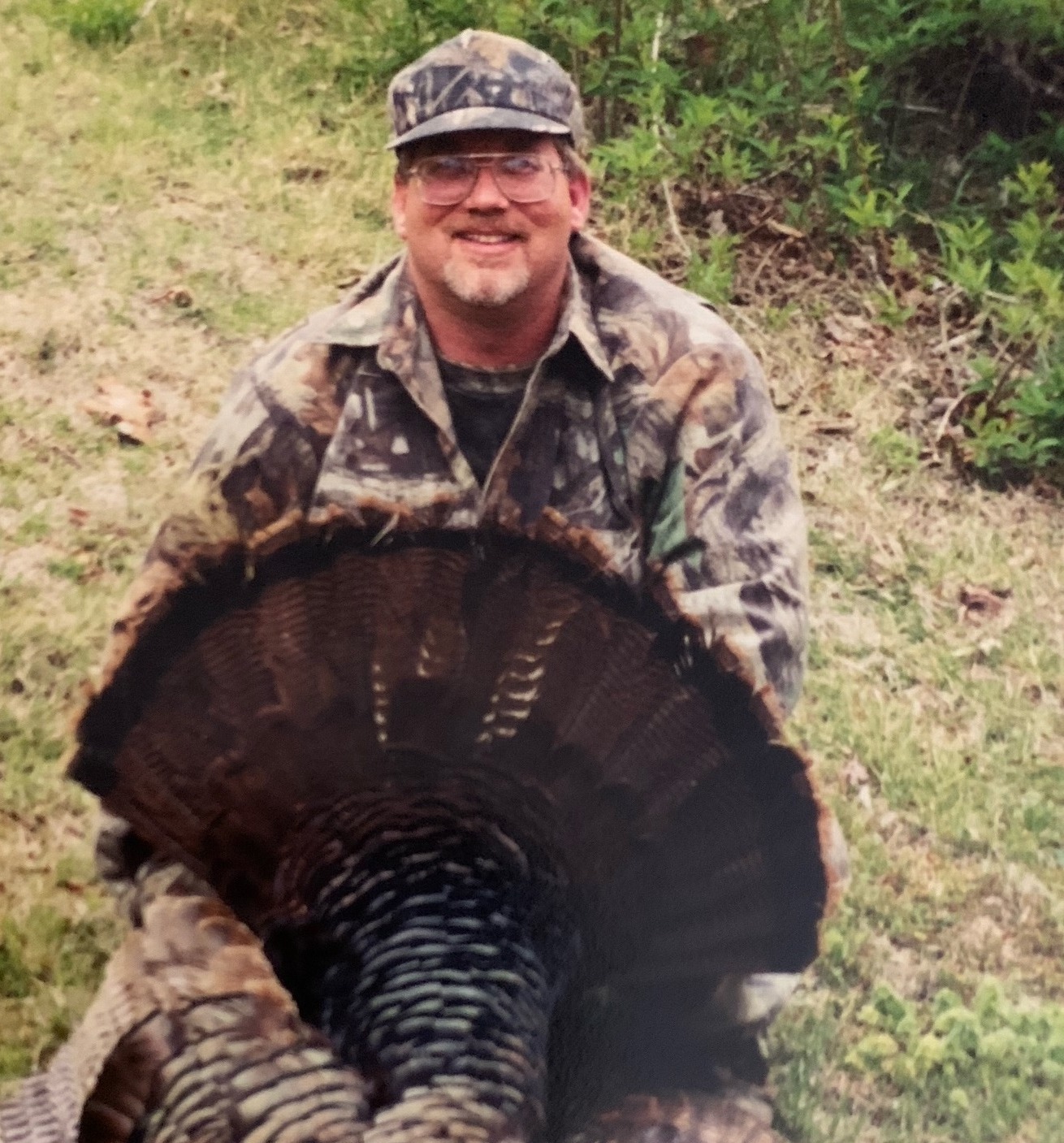 Donald Bruce Davis, age 61, of Dickson, TN, passed away on November 15, 2022.  Bruce was born on February 12, 1961, in Jackson, TN, to Donald Ray Davis and Adrienne H. Phillips. Bruce loved the outdoors and was a member of the Davidson County Sportsman club.  He enjoyed hunting turkey and deer.  Bruce was a member of Trace Creek Baptist Church.

There are no services scheduled for Mr. Davis at this time.

Online condolences may be made at luffbowen.com