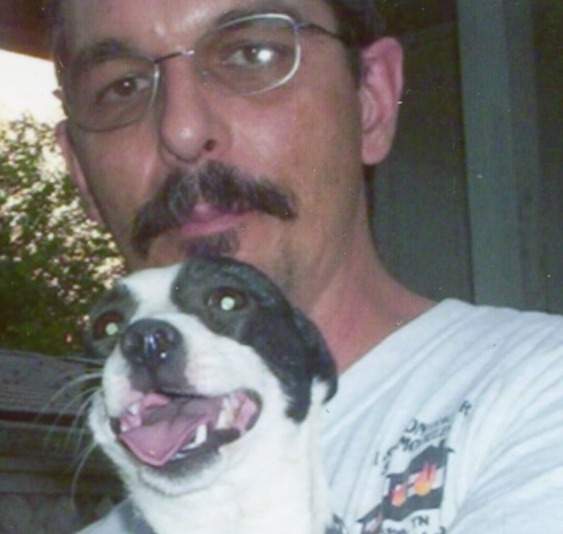 Mr. Donnie Lynn Dudley, age 57 of McEwen, Tennessee, passed away Monday, September 5, 2022. Donnie was born January 10, 1965 in Winchester, Tennessee to Donnie Dudley and the late Judy Dudley. Donnie married Kimberly Newton in November of 1997 and they had one son, Tommy. He was a truck driver for Tennsco and loved spending time with Tommy on their trucks and being outside. Donnie, Kimberly, and Tommy visited all 52 Tennessee state parks together.

He is preceded in death by his mother, Judy Dudley.

Visitation with the family will be Monday, September 12, 2022 at Luff-Bowen Funeral Home in McEwen from 9:30am until time of service beginning at 3:30pm. Bro. Dennie Boren, Jr. will officiate the service. Interment will follow in McEwen Cemetery.