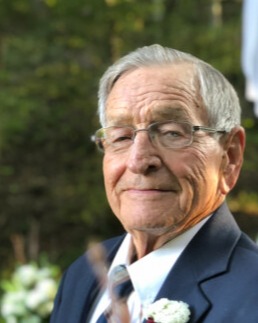 Visitation for Clifton Wheeler will be Monday, October 24, 2022, at Luff-Bowen Funeral Home in Waverly from 10:00am until time of Funeral Service beginning at 1:00pm. Bro. Kent Curtis and Pastor Daron Brown will officiate the service. Interment will follow in Gorman Cemetery.

Arrangements are in the care of Luff-Bowen Funeral Home.
2400 HWY 13 N Waverly, TN
Phone:931-296-2437
Online condolences may be made by visiting our website, luffbowen.com