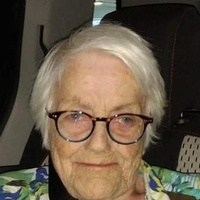 Mrs. Delsie Ima Evone Mayberry age 91 of Waverly, TN passed away Saturday, November 17, 2018. Mrs. Mayberry was born August 1, 1927 in Hatcher Hollow to the late Francis L. Hatcher and Jossie Profitt Hatcher. She was married to the late Robert Ray Mayberry. She was retired from Acme Boot Co. and a member of Curtis Chapel Methodist Church.

In addition to her parents and husband, Mrs. Mayberry is preceded in death by her son Henry Lee Mayberry, and siblings Hattie Streetman, Maye Cable, Shirley Inman, Leon Hatcher, and Sue Hatcher Leegon.