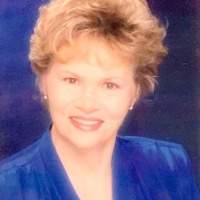 Mrs. Frankie Nell Lynch age 85 of McEwen, TN, passed away Saturday, November 17, 2018 in Waverly. She was born May 18, 1933 in Philadelphia, TN to the late Floyd Jenkins and Leona Emery Jenkins. Mrs. Lynch was married to the late Thomas Francis Lynch for 50 years. Mrs. Lynch was a mother of 7, a retired Realtor after 35 years, and a member of St. Patrick Catholic Church in McEwen, TN.

In addition to her parents and husband, she was preceded in death by her son Damon Michael Lynch, sister Barbara Jenkins, and brothers Kenneth Jenkins and Sam Jenkins.