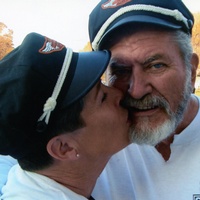 Mr. Jackson (J.C.) Damesworth age 75 of Waverly, TN, passed away peacefully, Friday, July 13, 2018 at home. J.C. was born March 21, 1943 in McEwen, TN to the late Melvin Malloy and Viola Proffitt Damesworth. He was married to Ferretta Damesworth for 57 years. He was a retired Chief Deputy for the Humphreys County Sheriff’s office, where he started his law enforcement career in 1972. He was a member of Faith Life Church, 32nd Degree Scottish Rite Mason, and a Shriner.