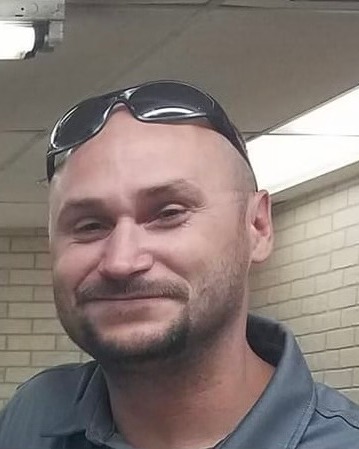 Jesse Lee Hayes, age 38, of New Johnsonville, TN, passed away Thursday, August 18, 2022.  Jesse was born June 25, 1984, in Crossville, TN, to Charles House and Valerie Vaughn House. He enjoyed kayaking, fishing, knife making, and football, but Jesse cherished his “Daddy’s girls” most of all.

There will be a Memorial for Mr. Jesse Lee Hayes held on Saturday, September 3, 2022, at Luff-Bowen Funeral Home in Waverly, TN.  The family will receive visitors from 1:00 PM until 3:00 PM.  There will be an open microphone for those who would like to share their stories and memories of Jesse.