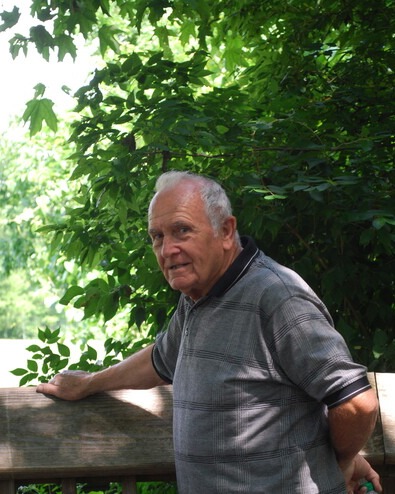 Leroy Perigo, age 85, of Waverly, TN, passed away on Friday, January 13, 2023, at TriStar Skyline Medical Center in Nashville, TN.  Leroy was born on May 8, 1937 in Houston County, TN, to Charles Perigo and Almeda Crowe Perigo. Leroy was an honest and independent man who never met a stranger. He was known for being a jokester.  He enjoyed working on cars and small engines.  Most of all he loved to spend precious time with his family and friends.

He is preceded in death by his parents and his brother, Charles Ray Perigo.

Visitation for Mr. Leroy Perigo will be held on Sunday, January 15, 2023, at Luff-Bowen Funeral Home in Waverly, TN, beginning at 10 AM until the service at 1 PM. Pastor Dale Caudle will officiate.  Interment will be at Wade Knight Cemetery, Waverly, TN.

Online condolences may be made at luffbowen.com