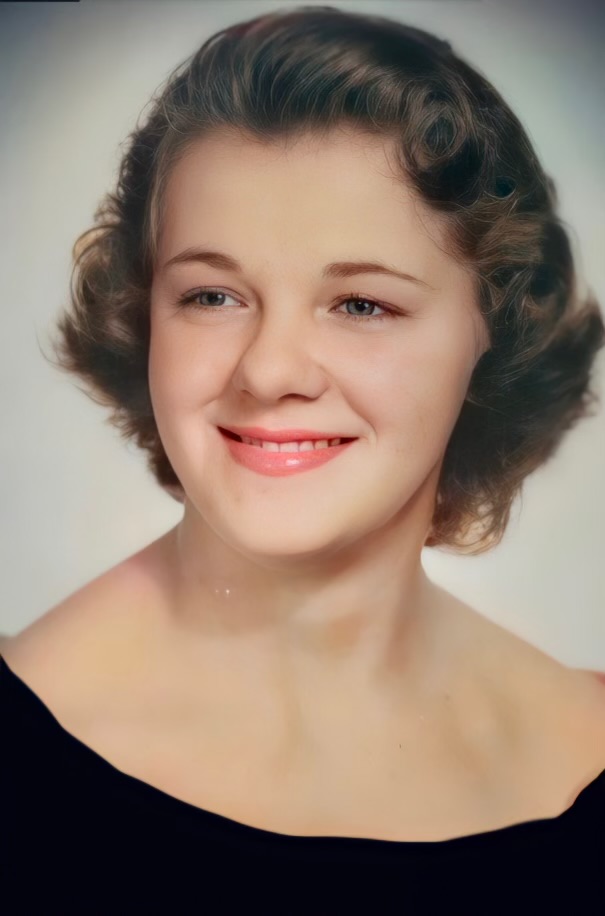 A memorial service will be held on August 6, 2022, at the Wildwood Valley Church of Christ, 8365 Highway 13 South, Hurricane Mills, TN.  Visitation with family will be from 10 AM until 11 AM, Memorial Service from 11 AM until 12 Noon with a reception to follow in the Fellowship Building at the church.  In lieu of flowers, the family requests you add a dish to the reception following the service or make donations to the Wildwood Valley Church of Christ.

She was married and divorced to the late James Leslie Wofford, Sr., and Marshall E. Triplett.

Great-great nieces and nephews (Many, but not to leave anyone out.)

Many beloved cousins from both the Long and Davis sides of her family still survive and many have preceded her in death.