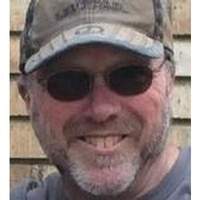 Mr. Mike Vandevoir, age 64 of New Johnsonville, TN, passed away Saturday, September 1, 2018 at his home. Mr. Vandevoir was born January 3, 1954 in San Francisco, California to the late Robert Vandevoir and Mildred (Matchett) Vandevoir.  Mike was married to Debbie Vandevoir and they had three sons, Jeffrey, Travis, and Jeremy. He was an Operator at DuPont and was a member of the Bait Shop Boyz and Poor Boys Classic Car Club.

He is preceded in death by:

A Memorial Service for Mr. Vandevoir will be held on Sunday, September 23, 2018 at 3:00pm at the Waverly Compassion Church.