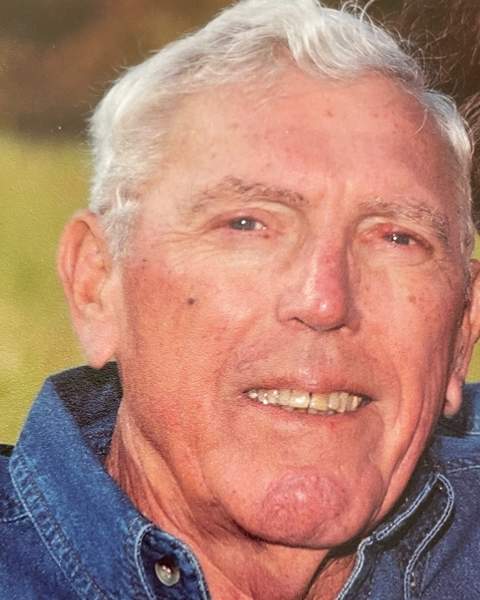 Oneal was born June 14, 1927 in Perry County, Tennessee to the late Leander Dickson and Bessie Kimbel Dickson. When Oneal was a senior in High School he was drafted and joined the United States Navy. While serving in the Navy, he was a supply officer. When he returned home at the age of 21, he went back to High School, determined to finish his education, and received his diploma.  Oneal Dickson was the previous owner of Valley West Welding in Waverly, a member of the Waverly First United Methodist Church, and a member of the LMasonic Lodge in Perry County. He enjoyed hunting, fishing and playing golf.

A private graveside service was held for the family at Young Cemetery.

He is preceded in death by his father, Leander Dickson, mother, Bessie Kimbel Dickson, six sisters and three brothers.

Funeral Arrangements will be announced as information becomes available.