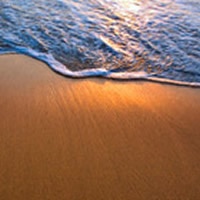 Mr. Robin James Craig, age 62, of McKenzie, TN, passed away on Wednesday March 23, 2022, at his home. Mr. Craig was born on November 19, 1959, to Robert Howard and Carmella Yolonda Fiore Craig.  He worked as a heat and air installer. Robin will be cremated at Richlawn Crematory, our on-site crematory at Luff-Bowen Funeral Home in Waverly, TN.  No services for Mr. Robin Craig are scheduled at this time.

He is preceded in death by his father: Robert Howard Craig, and his brother: Michael Craig