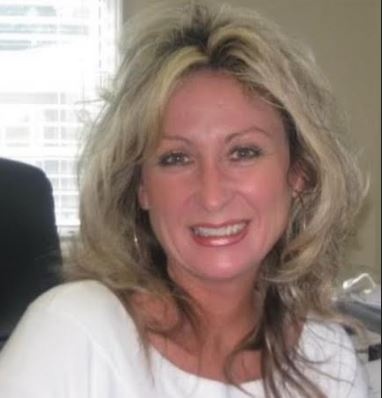 Ms. Sheryl Ann Mathis Lampley, age 57, of McEwen, TN, passed away Friday, June 24, 2022, at TriStar Horizon Medical Center in Dickson, TN. Sheryl was born December 12, 1964, in Norfolk, VA, to Shirley Ann Gordon and Arthur “Freddie” Eugene Mathis. She was in insurance sales for much of her adult life.

Preceded in death by her sister: Tonya Sue Mathis McCaleb