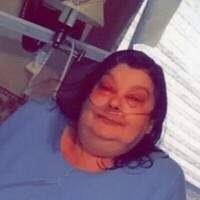 Tammy Archer will be cremated at Richlawn Crematory, our on-site crematory at Luff-Bowen Funeral Home in Waverly, TN. No local services are planned at this time.