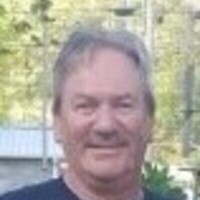 Visitation with the family will be Sunday, August 8, 2021 at Luff-Bowen Funeral Home in Waverly from 10am until funeral service time beginning at 2pm. Elder Carles Wisener will officiate the service. Interment will follow in the Hillcrest Cemetery.