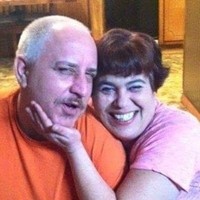 Mrs. Valerie Hein, age 52, of  Waverly, TN, passed away on Saturday September 14, 2019, at Three Rivers Hospital in Waverly, TN. Mrs. Hein was born October 27, 1966, in Quantico, Virginia to Christa Ralston Divine and Glen Harsh. She worked at Conagra Foods in Dickson TN. She enjoyed fishing, wine tasting and hanging out at the lake with her children and grandchildren.

And her 2 pets Flint and Zoey.

She is preceded in death by her:

Preceded in death by her: