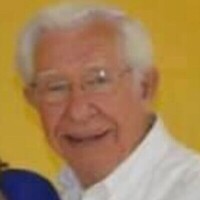 There will be a private family graveside service held at Johnson Cemetery in McEwen, TN, on Friday, November 27, 2020 beginning at 11:00 AM.  Bro. Rick Vaughn will officiate the service.